By:
In: General
With: 0 Comments 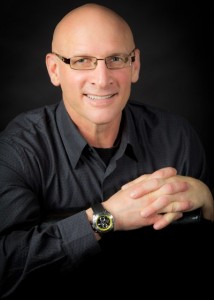 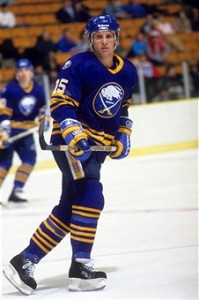 Doug Smith is a Canadian retired former professional ice hockey player who played for the Los Angeles Kings, Buffalo Sabres, Edmonton Oilers, Vancouver Canucks and Pittsburgh Penguins over the course of his career.

At 18 years old, Doug was drafted 2nd overall into the NHL to play for the Los Angeles Kings as their youngest player ever.

The next 11 years he was defined by hockey successes, hockey failures, his lack of awareness and the culture of a collision sport. His career ended suddenly at 29 years old, while playing in the European Hockey League in 1992, he shattered his spine in professional game #607 and suffered a high level spinal cord injury, rendering him a quadriplegic. He relearned how to walk again and forged himself a new career in business. 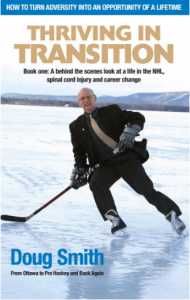 Best Selling Author of “The Trauma Code” & “Thriving in Transition“. Doug is an expert on disarming the ticking time bomb within today’s organizations; Cumulative Emotional Trauma in the Workplace. Purchase the books here.

I was honoured to have the opportunity in speaking with Doug in support for the Bell Let’s Talk campaign.